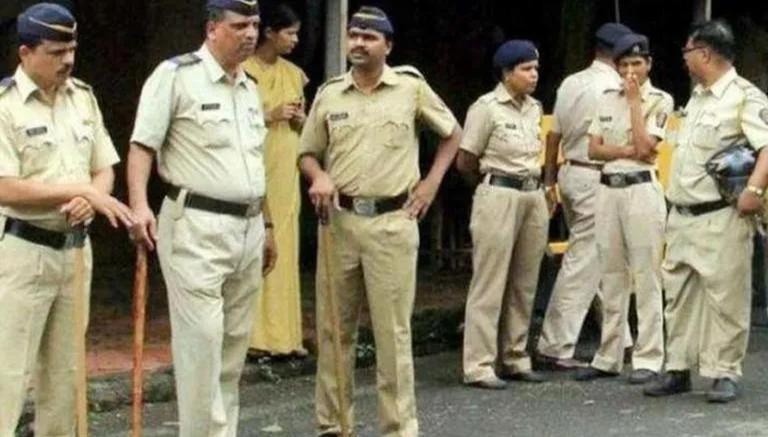 UP government to fill 10,000 vacancies in police department over next 100 days, CM Yogi announces

UP government vacancies: Uttar Pradesh Chief Minister Yogi Adityanath has said the state government plans to recruit 10,000 cops over the next 100 days. The minister called a meeting with senior police department officials and ordered them to recruit at least 10,000 police officers in the next 100 days. Shortly after that meeting, the state Department of the Interior approved the filling of 5,381 positions. Positions have already been created in cybercrime, forensics, social media, STF and ATS wings, among others.

The CM holds review meetings of various departments and issues necessary directives to further strengthen governance. Additional Chief Secretary Home Awanish Awasthi said approval for new posts was also given to ensure availability of manpower as needed by the police force. This is done to improve police administration. he further stated that of the 5,381 positions, 86 are Gazetted category positions and 5,295 are non-Gazetted positions.

In a bid to ensure 100% enrollment in primary and tertiary schools in Uttar Pradesh, Chief Minister Yogi Adityanath will launch ‘Chalo Abhiyan School’ in Shravasti district. The abhiyaan will be launched on Monday, April 4, 2022. This effort by the state government will help shape the future of primary education and the holistic development of primary schools. The chief minister has instructed officials to prioritize districts with low literacy rates and provide primary schools in the state with better facilities, he said.

In addition to this, officials should also adopt schools for their holistic development, the chief minister said. Yogi Adityanath also ordered that all public schools must provide students with basic facilities such as toilets, clean water, furniture and smart classrooms. Department officials must lead a campaign to collaborate with alumni (of public schools) and private companies for the transformation of public schools, he said.

Instructions have also been given to the basic education department to prepare for the abhiyan and ensure the deployment of teachers to all government schools, CM Yogi Adityanath said. Students will receive uniforms, shoes and socks as part of the campaign, the statement said.