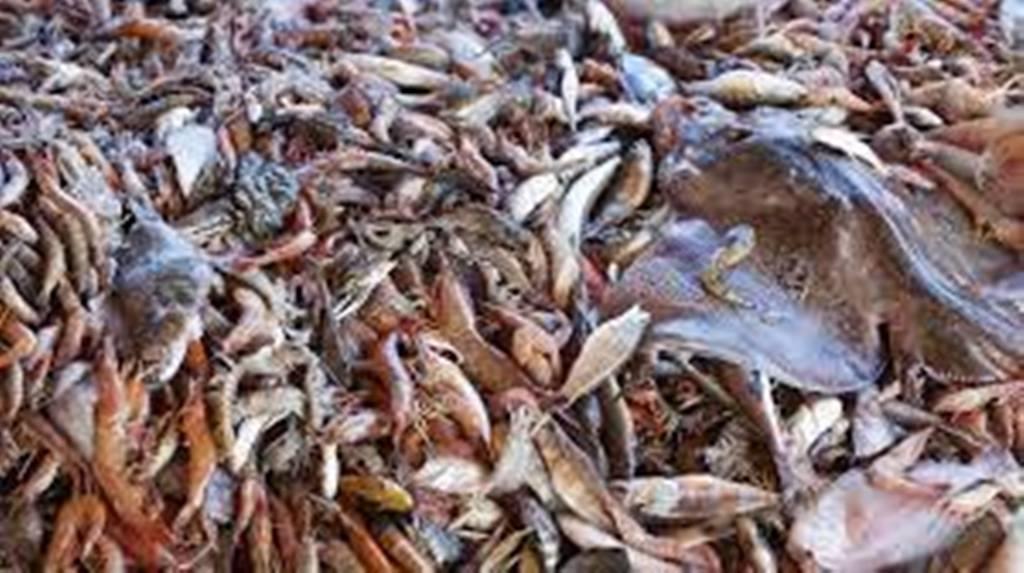 the Ombudsman’s office asked the President of the Republic to assume a position of international “consequence” with regard to the Costa Rican legislation that prohibits trawling .

For the Mediator: â€œIn Costa Rica, we cannot stand idly by while neighboring countries destroy their seabed by trawling to export products to our country. This is equivalent to not demanding from others what we demand of our fishing fleet in favor of the conservation of the seas â€.

POINT: Receive our latest content in join our newsletter . Do not miss news that matters in Costa Rica. Click here .

This is why the Mediator demanded that the Ministry of Economy, Industry and Trade (MEIC) and the Institute of Fisheries and Aquaculture (INCOPESCA) design and implement new regulations which, in accordance with the law prohibiting trawl fishing, prevent the marketing in Costa Rica of marine products produced by this technique.

As these are contradictory and double standard measures, protect the seabed of our seas and facilitate the use of trawling in the importation of seafood from neighboring countries which, taking into account strong demand from the Costa Rican market, have intensified the use of trawling in our adjacent seas, as if the ocean and its protection were not an issue that should concern us beyond our maritime borders.

Establishment of a technical regulation and a conformity assessment mechanism

The Minister of Foreign Trade replied to the Ombudsman’s Office that: â€œthe competent entities, namely the Ministry of Economy, Industry and Trade (MEIC) and the Costa Rican Institute of Fisheries and Aquaculture (INCOPESCA), could analyze the possibility of establishing a technical regulation and a conformity assessment mechanism (certification) which pursue the objectives (â€¦) “of environmental protection which justified the abolition of trawling in Costa Rica “.

As a result of the above, the Ombudsman demands that the heads of these entities carry out the necessary coordination to issue the regulation that prevents and eliminates the arrival on our markets of marine products obtained by this illegal practice. Against climate change

In accordance with this request addressed to the Government of the Republic, the Office of the Ombudsman launched a global initiative against climate change, based on the Global Ban on Bottom Trawling for the International Protection of the Oceans, which was communicated to the 114 offices of each Human Rights Institution to build the international platform for this international initiative generated by Costa Rica.

The Ombudsman’s office, with support from Princeton University, developed this initiative based on the recent discovery by a group of scientists that revealed that absorption, which for thousands of years, has the fact that the seabed large amounts of CO2 are released from one moment to the next by trawling; which causes greenhouse gas emissions that help accelerate climate change around the world â€.

â€œThis finding confirms the importance of banning trawling; not just because of the damage done to ecosystems and the destruction of biodiversity in the seabed; but also, because of the significant release of CO2 into the atmosphere, hitherto unknown, thus accelerating climate change â€.

â€œNow we have more scientific reasons to ban trawling not only in Costa Rica (which has already happened), but also around the world and our initiative called COCOS, designed from Costa Rica, is aimed at this. goal. So that this practice is banned worldwide for the benefit of the environmental protection of our planet â€, declared the Mediator.

Legal warning: MENAFN provides the information “as is” without warranty of any kind. We accept no responsibility for the accuracy, content, images, videos, licenses, completeness, legality or reliability of the information contained in this article. If you have any complaints or copyright issues related to this item, please contact the supplier above.