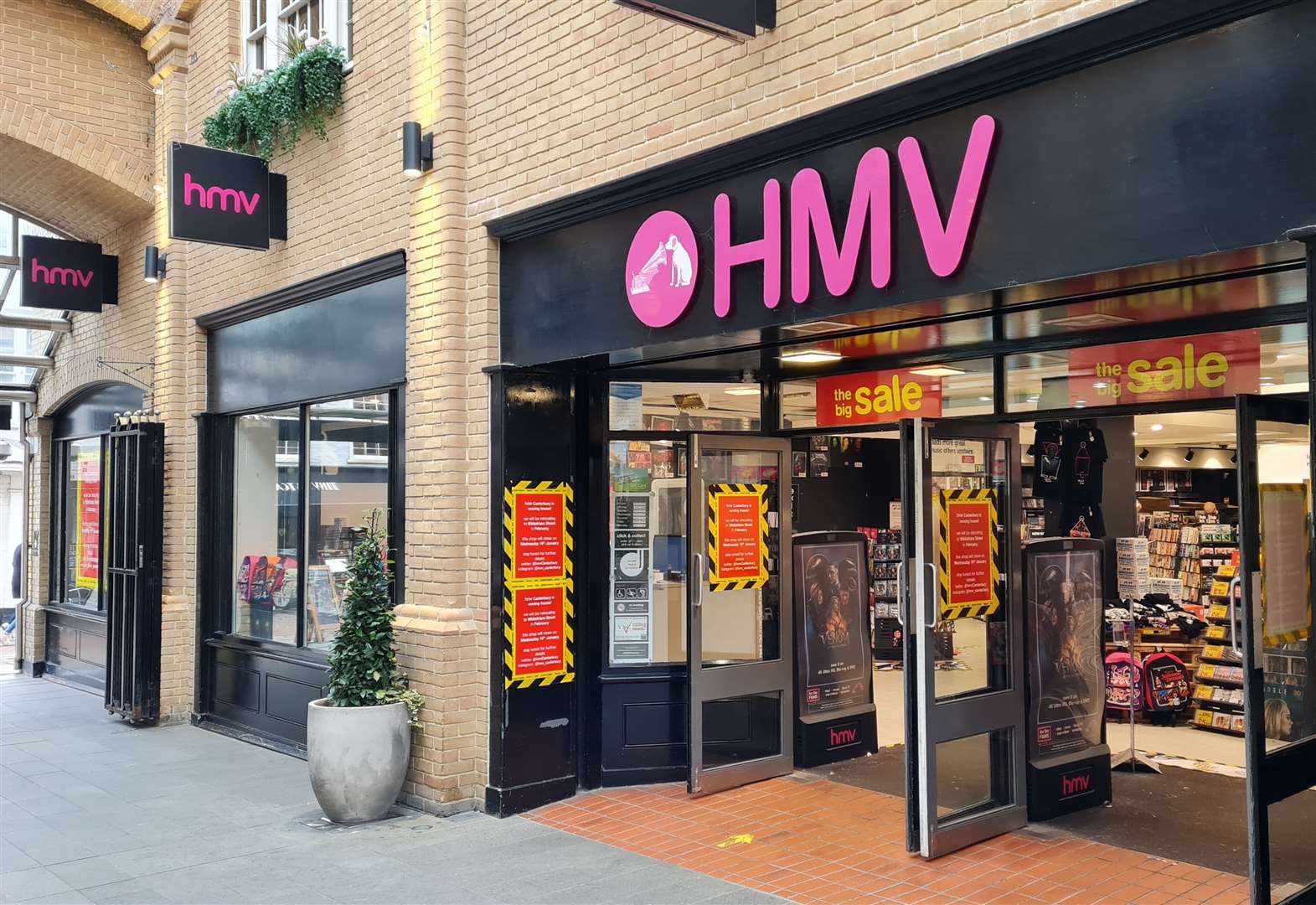 A national furniture retailer is moving into a former HMV store in Kent.

The Cotswold Company is preparing to take over the two-storey building at the Whitefriars shopping center in Canterbury.

HMV closed its store on the corner of Marlowe Arcade and Castle Street in January after more than 20 years on the 6,000 square foot site.

The chain – which has been hit hard by the digital streaming boom – has since moved to a smaller store previously occupied by Monsoon in the main precinct, offering much the same products.

Cotswolds will start outfitting the old unit next week, ready for opening.

Established in Bourton-on-the-Water 25 years ago, the growing company now has 10 branches, including one in Tunbridge Wells.

It sells a wide range of accessories and furniture for the home, including for the garden.

Whitefriars manager Mark Stuart says the arrival of the Cotswold Company is a welcome addition to the mall.

He also revealed that “exciting” new names were negotiating to take up other vacant units – including the former Beaverbrooks jewelry store – with an announcement due in a few weeks.

Among those already confirmed is a cosmetic clinic that claims to be the best in Europe.

Therapie Clinic, which has nearly 70 branches across the UK, is taking over the former Menkind store and will open shortly, offering a range of treatments from Botox to laser hair removal.

Elsewhere in the city, Closs and Hamblin will stop trading from its three-storey building in St Margaret’s Street when it closes today.

In a move that will leave eight staff members made redundant, the company is reducing the services it offers and the products it sells in Canterbury.

But he launched a new shop in Marlowe Arcade to maintain a presence in the town.

The St Margaret’s Street store, which is not part of Whitefriars, is marketed to a new tenant by Green and Partners, with an annual rent of £120,000.