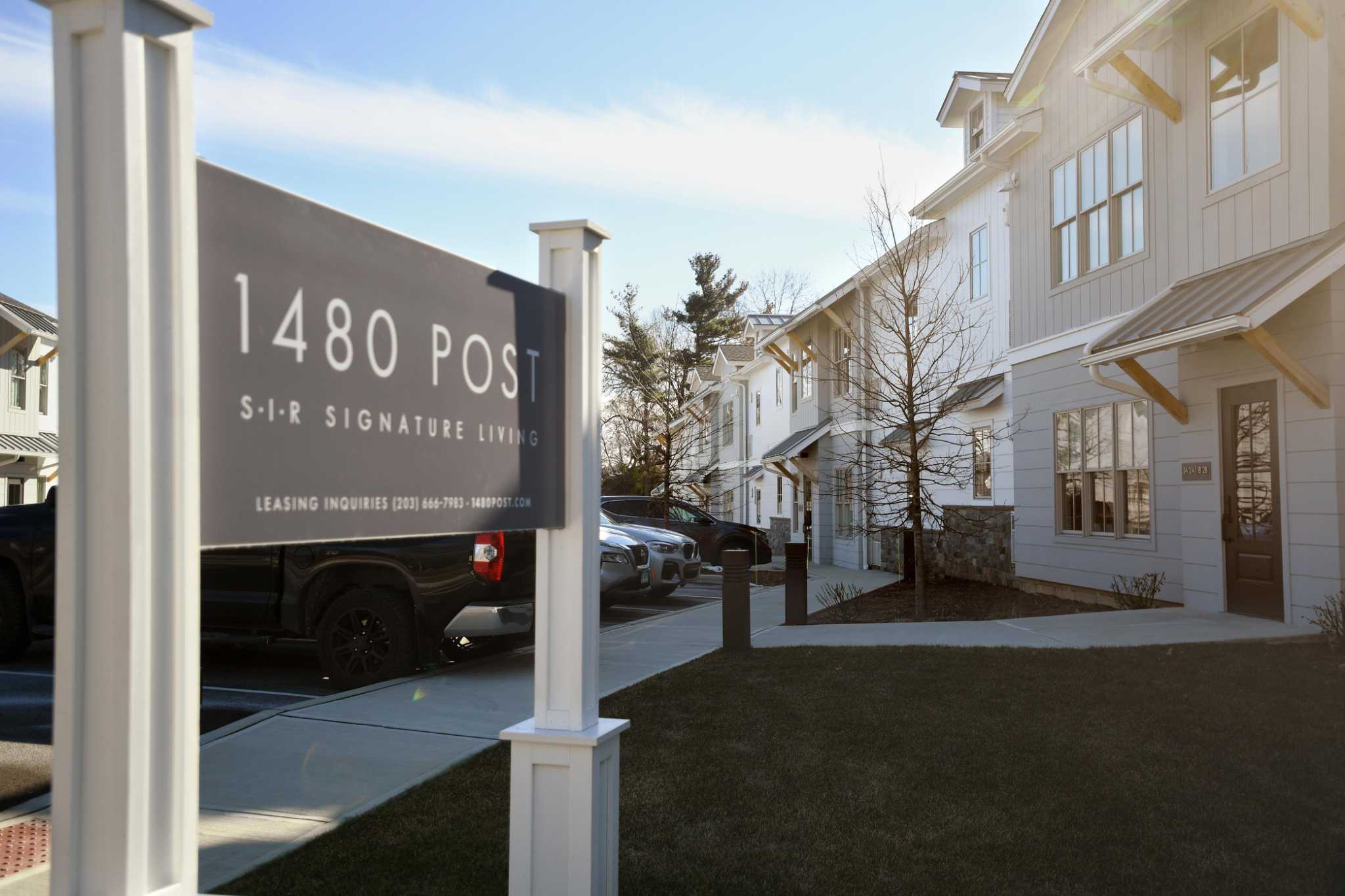 The best Westport development projects to look out for in 2022

WESTPORT – Over the past year, Westport has developed a host of commercial projects, including new restaurants and apartments, as well as renovating existing buildings to attract new business.

While all the projects are in different stages of development, residents can anticipate a Westport that is constantly changing and evolving.

Here are the main development projects proposed in 2021, currently underway and to come in 2022:

The development application was filed by 1480 PRE Associates to establish a multi-family housing development on the former property of Roger’s Septic Tank.

In total the development consists of three apartment buildings with 32 combined apartments which are a mix of one and two bedroom units. It includes seven affordable units.

Residents noted the importance of affordable living and added that the development had repaired the previous “eye sore” before the buildings were constructed.

Rumors have been circulating for some time that Barnes & Noble’s former location at 1076 Post Road E could become an Amazon Fresh, although the proposed redevelopment has always been referred to as a “no name” supermarket.

In February 2021, Barnes & Noble moved to 76 Post Road E. downtown and opened a 10,000 square foot store. Before moving, the bookstore operated for 23 years in the Post Plaza shopping center.

Documents filed recently with the Architectural Review Board indicate that the proposal is for the Post Plaza location is indeed and the Amazon Fresh supermarket.

The documents show a request to install a sign at the store’s proposed location at 1076 Post Road East. The rendering of the sign is a green and white Amazon Fresh logo.

The historic mill in Richmondville should become condos

The proposal calls for reusing some historic parts of the structure built in the 1880s, removing some interior and exterior aspects of later additions and filling them in with new construction, according to city documents.

The design includes a swimming pool and a garage. The site is 2.41 acres.

An application has been submitted to the city for 44 Main St. on behalf of new tenant OKA, a luxury furniture store. The new tenant will occupy portions of the former Banana Republic and the nail spa tenant area overlooking Elm Street on the second floor.

The applicant, Frederick William Hoag, stated that he believed the proposed signage and facade finish would complement the building and the contextual environment.

Another ongoing project in Westport is a development for cars at 499 Post Rd E. Bespoke Auto Haus is looking to convert a building into a storage facility for automobiles.

Residents will be able to rent a space to store their vehicles.

It is estimated that 24 cars are stored there, but the building can accommodate 44 cars with elevators. The proposal also states that no sales, maintenance work or repairs will be carried out.

The proposal was recommended for approval in October 2020, however, the project is not yet complete.

A luxury condominium has been proposed for part of the Save the Children property.

In 2013, STC Green LLC purchased the Save the Children property for nearly $11.93 million. David Waldman, partner of Greenfield Partners, is co-developing the site.

Waldman said when the site was initially proposed in 2018, they were already under construction for the first stage of the project – a 26,000 foot office building, which is an adaptive reuse of former Save the Children property. .

The next stage of the proposal would be to demolish the remaining structure on Save the Children’s property to make way for the condominiums.

Hartford Healthcare will become the new tenant at 1505 Post Road East. Jason Laabs of Sign Pro, the company creating the signage for the site, said the building was a former retail space that will become a medical building.

The medical facility will house primary care physicians and specialists from Hartford Healthcare and the building will be painted light gray.

The Architectural Review Board recently approved a proposal in December to place two Hartford Healthcare panels on the building.

Renovation of the Nyala Farms complex

Several projects are underway at 60 Nyala Farms Road, the address of Nyala Farms Corporate Center. Since purchasing the location in 2014, the owners have submitted several applications to renovate parts of the center, including a new cafeteria and patio, which were recently completed.

In June 2014, the center was sold for $130 million, the largest real estate transaction in the city’s history. The property was sold to 60 Nyala Farms Road LLC, an entity set up by Stamford-based developer Building and Land Technology. At the time, it was believed to be to prevent hedge fund Bridgewater Associates from moving its headquarters out of town.

Other developments which are in various stages of development include renovations at 1111 Post Road East for its new tenant Westport National Bank. Major work at 2 Post Road West is also underway for tenants like Papa Johns. A new HVAC system is one of several renovations at Greens Farm Academy, 35 Beachside St. Removal and replacement of the right side of the building at the Volvo dealership at 556 Post Road E is also underway.