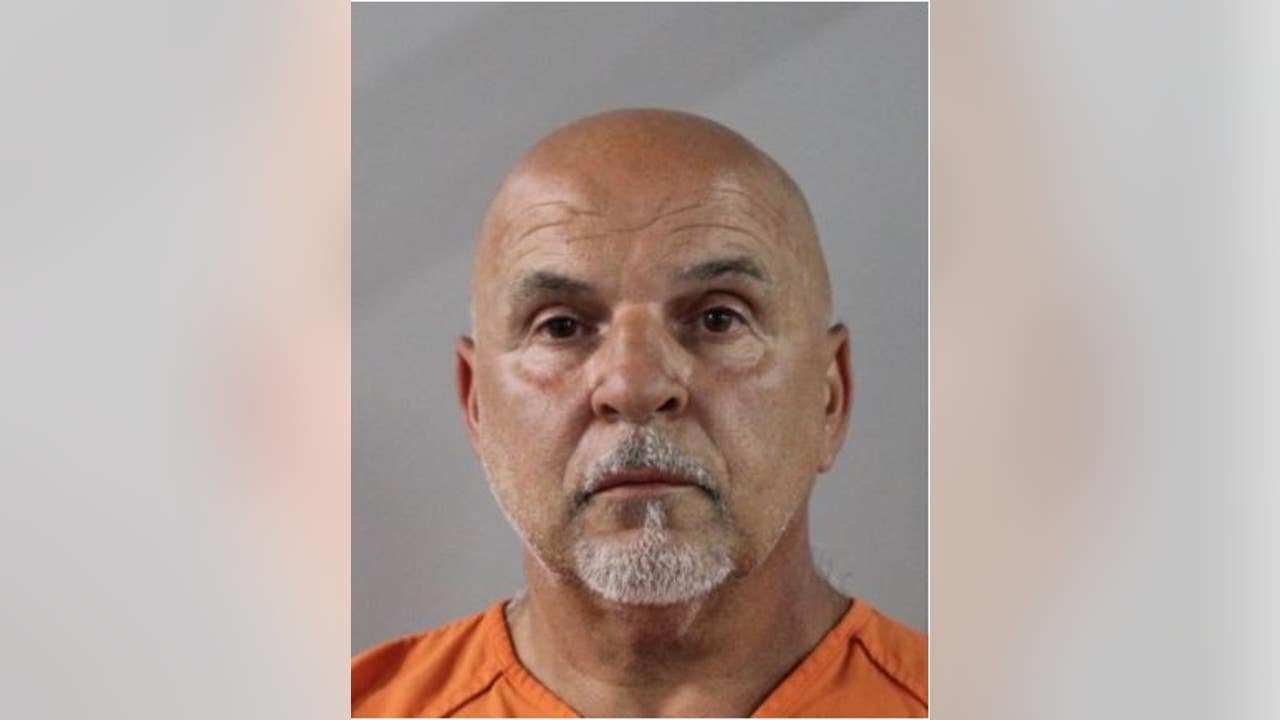 POINCIANA, Florida – A Haines City man has been arrested for using his employer’s work truck to illegally haul and dump garbage, according to the sheriff’s office.

Detectives said a family in Poinciana gave Kallinicos $ 100 to haul the garbage, “thinking he was going to dispose of it properly.” Instead, they said he drove, using Advanced Disposal’s work truck, across Poinciana and dumped it in two undeveloped areas near Lake Marion Creek Drive. and Homosassa Road.

Officials said they learned of the first dump on July 18, adding that a bed mattress, box springs, an old rug and a large wooden picture frame were found partly on the pavement.

The second dump was found less than half a mile from where a robe, old carpet and other debris was located, the sheriff’s office reported.

Illegal dumping is a growing problem in Polk County

Rather than landfill their things and pay a fee, investigators say some people dump them wherever they can, but anyone caught illegally dumping garbage can face up to five years. jail.

Through the investigation, detectives obtained a picture of the truck used for the spill and determined that it belonged to Advanced Disposal. An employee provided them with a video of the truck that showed Kallinicos picking up family items and taking them to the two landfills.

Residents who paid Kallinicos told detectives they asked him to get rid of their trash while he delivered a new trash can, the agency said. They didn’t know he was illegally dumped.

Kallinicos was arrested on charges of commercial dumping.