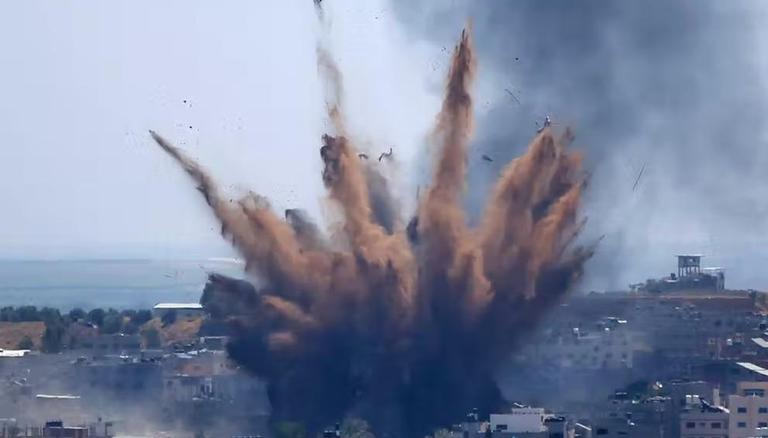 An explosion and fire at a chemical plant in southeastern Slovenia has left at least four people missing and presumed dead, officials said Thursday.

Emergency officials said two other people were hospitalized in critical condition with severe burns after the blast, which was reported around 8:30 a.m. (0630 GMT) in the town of Kocevje.

The Melamin factory has approximately 200 employees.

“We have to take into account the story of the missing, who are probably dead, because the incident was of such magnitude that it is difficult to survive,” said Srecko Stefanic.

The two people in critical condition were transferred to a hospital in the capital Ljubljana.

A total of 20 people have requested medical assistance, authorities said.

It was not immediately clear what caused the explosion, which sent black smoke billowing from the plant.

(Disclaimer: This story is auto-generated from a syndicated feed; only image and title may have been reworked by www.republicworld.com)