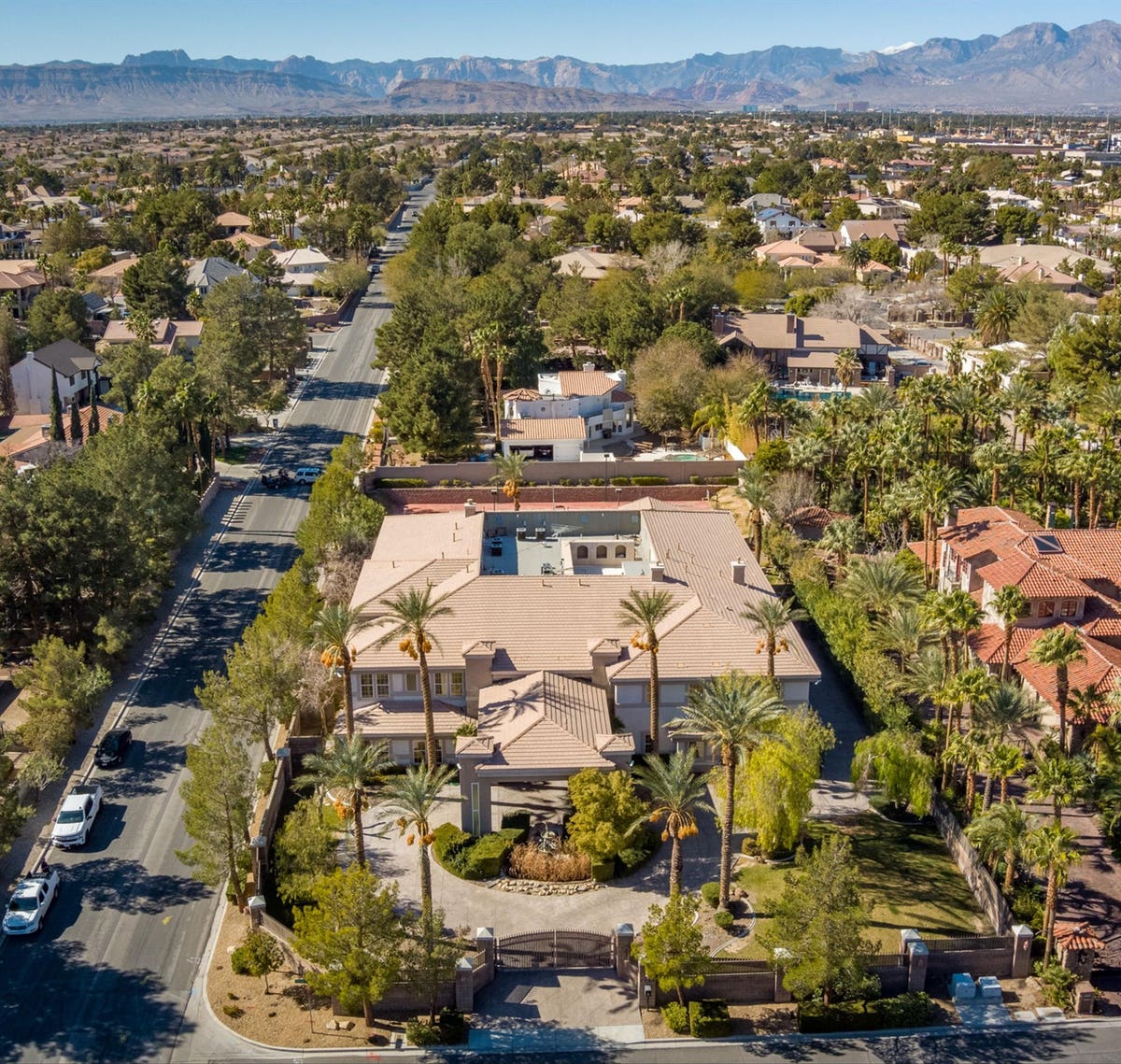 Once in Las Vegas, Michael Jackson’s home is on the market for $9.5 million

A Las Vegas mansion that once housed pop music icon Michael Jackson has been put up for sale for $9.5 million.

Jackson leased the estate for about a year from 2006, paying $50,000 a month, according to the listing agent. Zar Zanganeh of the Agency, which represented him in the transaction. According to Zanganeh, Jackson moved into the Las Vegas home upon returning to the United States after spending time in the Middle East and Ireland.

The property, which spans approximately one acre, is on the west side of Las Vegas and about seven miles from the Las Vegas Strip. It is surrounded by a wall about 10 feet high.

The current owners are Dong Xue and his wife, Jeanette Zhou. They bought the house in 2010 for $3.1 million. The home, which is about 17,000 square feet, covered 16,000 square feet, but the couple closed off a balcony in the master suite, which is over 2,500 feet with a huge closet. Other highlights include an office wing with two executive desks, a meeting room with a separate access door, and a safe.

Amenities are plentiful for indoor and outdoor entertaining, including a theater and ballroom with a spiral staircase that leads to an orchestra loft. Outside there is a roof terrace, swimming pool, spa, lighted tennis court and covered outdoor kitchen. Some furniture in the house was used by Jackson, including a dining table and a sofa.

Products of the Week: Automotive-Inspired Furniture, Levi’s x The Simpsons and Artsy Booze