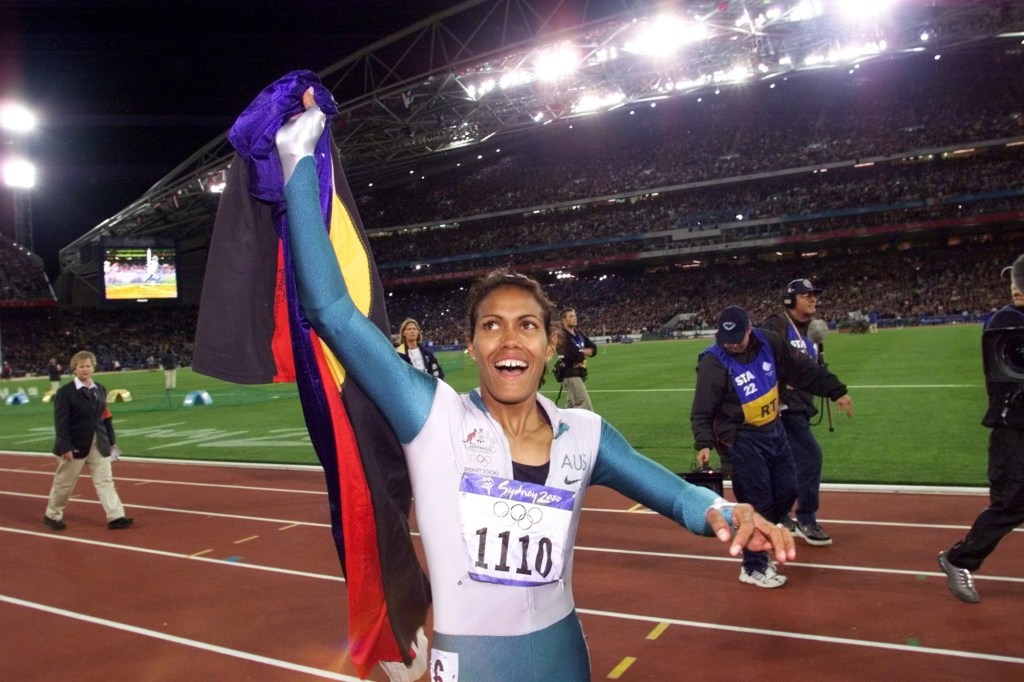 Olympic Games that drive the world away? It hardly seems worth it – Orange County Register

They are not canceling the Olympics right now. To hell with the fans, at full speed.

It doesn’t really matter either. On July 8, they announced that there would be no fans allowed inside theaters in Tokyo.

This means that there will be record times and distances and gold, silver and bronze medals for the elite, although the winners must put their medals around their necks. Endorsement contracts will flow from this, with historical certainty.

But there will be no Olympiads, not in the tactile sense. Without the world at your fingertips, all you’ve got is an empty intersection.

The people in the stands, in the bars, in the streets and in the subways have become the main reasons for the Olympic Games. The world congregation is what it is. There is the wealthy tennis player sitting in the same cafeteria as the wrestler with the 40 hour job. There is the water point where, at 2 a.m., any of a dozen national anthems can explode.

There’s the immeasurable smile of victory on the face of the discus thrower or open water swimmer who, until the last breath, can boast of being the best in the world for the day it counted. And there is rejoicing in the stands whenever these moments occur, pure celebration of a champion, not a retaliatory growl at the vanquished.

In the history of sports noise, there has never been a sound like the one Cathy Freeman made in Sydney, 2000, when she came off the final curve, a clear winner of the 400m, a native Australian running for all. There were 112,254 people in the Olympic stadium that evening, watching an adult girl who had previously won youth races but was not allowed to accept medals. Together, their screams almost became a physical thing, like a weather system.

But it was almost as loud in London nine years ago, when the world somehow went dead to hear the bang that would unleash Usain Bolt at another 100-meter record.

It was almost as strong in Atlanta in 1996, when Michael Johnson made his absurd bet, setting a world record in the 400, then another in the 200, with such force that his leg muscles came loose.

The Olympics are the Brazilian fans who turn every desk, every seat back, every piece of furniture into a percussion instrument.

It’s the Austrian fans waving banners and flags for their alpine skiing heroes and shivering together during the long wait to see a compatriot hurtle down a hill.

You can’t make the Olympics the landing spot for a neutron bomb. You cannot sequester people from the competition. There is no other place to gather nowadays, for foreigners to get acquainted, for people to unfurl the flags around them and yet find a real nationalism, one that celebrates without parting.

When 22,000 Canadians showed up to Alexandre Bilodeau’s gold medal ceremony in 2010 – not to see him win the mogul ski event, but simply to receive the collar – they showed that it doesn’t matter who wins. But it was not for the conquest. It was to salute a lonely man who trained and sacrificed himself and, on the side of a glorious Canadian mountain, brought together a segmented country.

Yes, we have already done it without the fans. When they hold up a sign causing a Tour de France demolition derby, or when they bomb Danish goalkeeper Kasper Schmeichel with a laser pointer, we start to think we could do without it again.

It’s true that the 2020 NBA Finals were played with passion in the two gyms in Orlando, although few people bothered to press their noses against the flat screen or even turn it on. Same thing with the World Series, especially the Madcap Game 4.

The players all said they wished they could share those moments with a real crowd, which sounds very nice and charitable. But many Olympic athletes really share. They hang out and get a taste of all sports and, for the first time in four years, smell roses deeply. They seem to like being a part of something that seems bigger than themselves.

They are also exhausting and emotional and very, very loud. Now we have the Olympics that require a mute button.

It’s a shame it can’t be paused.

After years of helping the US military, Afghan refugees turn to community advocate for help in a new country