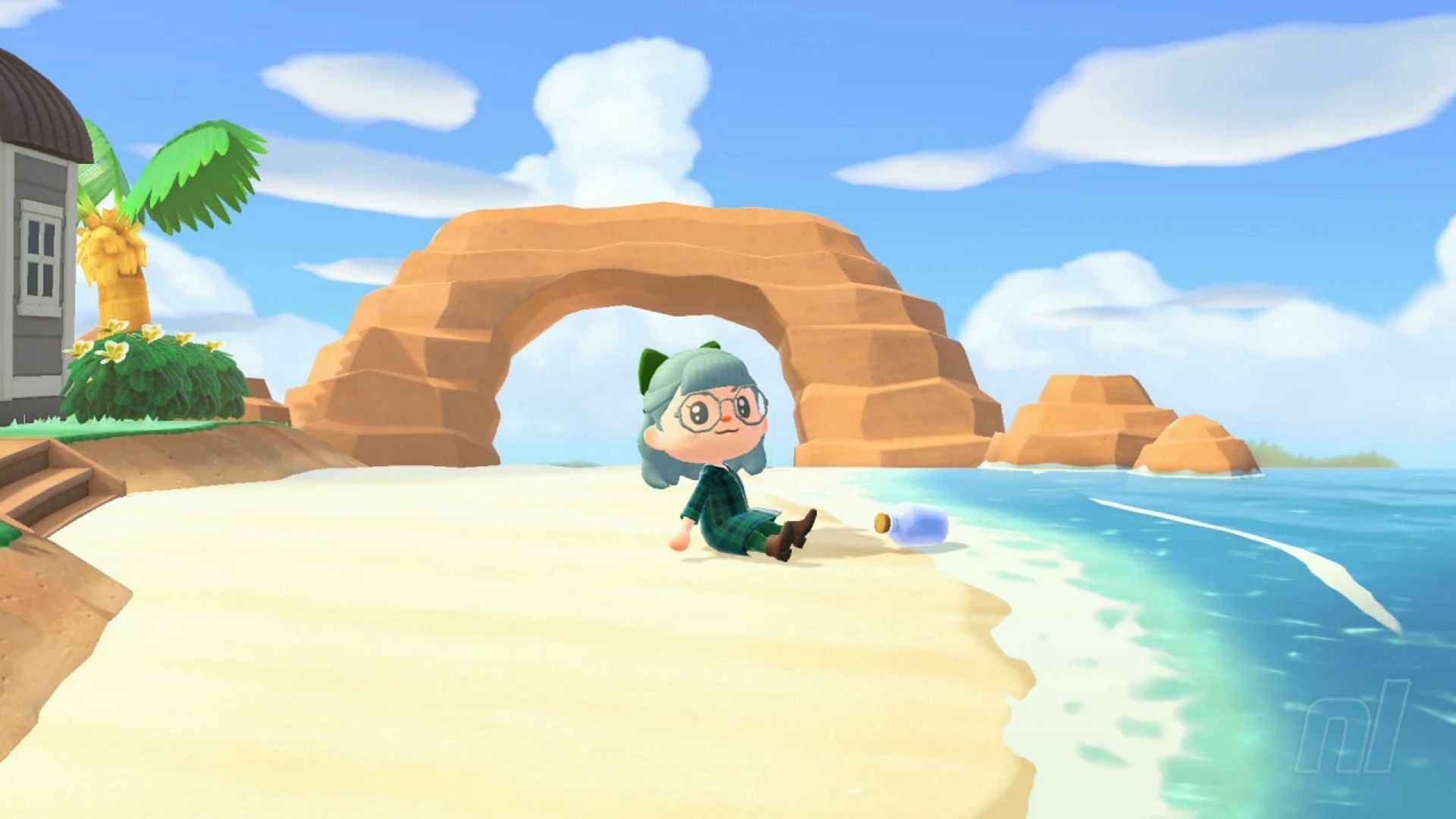 Animal Crossing: New Horizons has been entertaining the gaming community for two years now. The simple life simulation title allows players to design their dream island while building a community in which they live in harmony with other anthropomorphic villagers on the deserted island.

Many unique features and items in New Horizons have kept players hooked on the game for so long. However, there are also several in-game features that could well be improved. Here are some things that could improve the gaming experience.

Animal Crossing: New Horizons features that could be improved

Talking to villagers is part of what makes Animal Crossing: New Horizons such a fun game to play. Each villager has a specific personality type, which makes them highly regarded by the community.

However, the most common complaint players have about interacting with villagers is that the dialogue assigned to each character is minimal, making interactions very repetitive at times. So adding more versatile conversations for villagers could significantly improve the gameplay experience.

New Horizons players often have to craft multiple items multiple times. This is mainly because these items are used a lot in the game and multiple units of the same item are needed to create DIY recipes.

Unfortunately, New Horizons does not allow players to craft items in bulk. However, this could be a handy feature as players often need to craft things like medicine, and it can be really handy for them to craft multiple units of these items at once.

3) Interaction with the elements

New Horizons players can craft different types of furniture in the game. However, most of these items can only be used for decorative purposes and serve no purpose.

ACNH was a beautiful game but it really lacked depth and interactivity. The lack of mini-games and general object interaction made it feel like you were just decorating a dollhouse instead of living on an actual island. And it made multiplayer boring as shit by proxy

ACNH was a beautiful game but it really lacked depth and interactivity. The lack of mini-games and general object interaction made it feel like you were just decorating a dollhouse instead of living on an actual island. And it made multiplayer boring as shit by proxy

It would greatly improve the gameplay experience if players could interact with the items they craft, which would further incentivize players to craft those items.

New Horizons players often have to redesign their island multiple times because it just doesn’t turn out the way they imagined. However, the presence of an island planner feature could make this much easier.

Players can plug their ideas into the island planner, then if it suits their aesthetic, they can get to work designing their dream island!

Read also
The article continues below

These are some of the features that Nintendo could improve in Animal Crossing: New Horizons to make the gaming experience much better for players of the title.