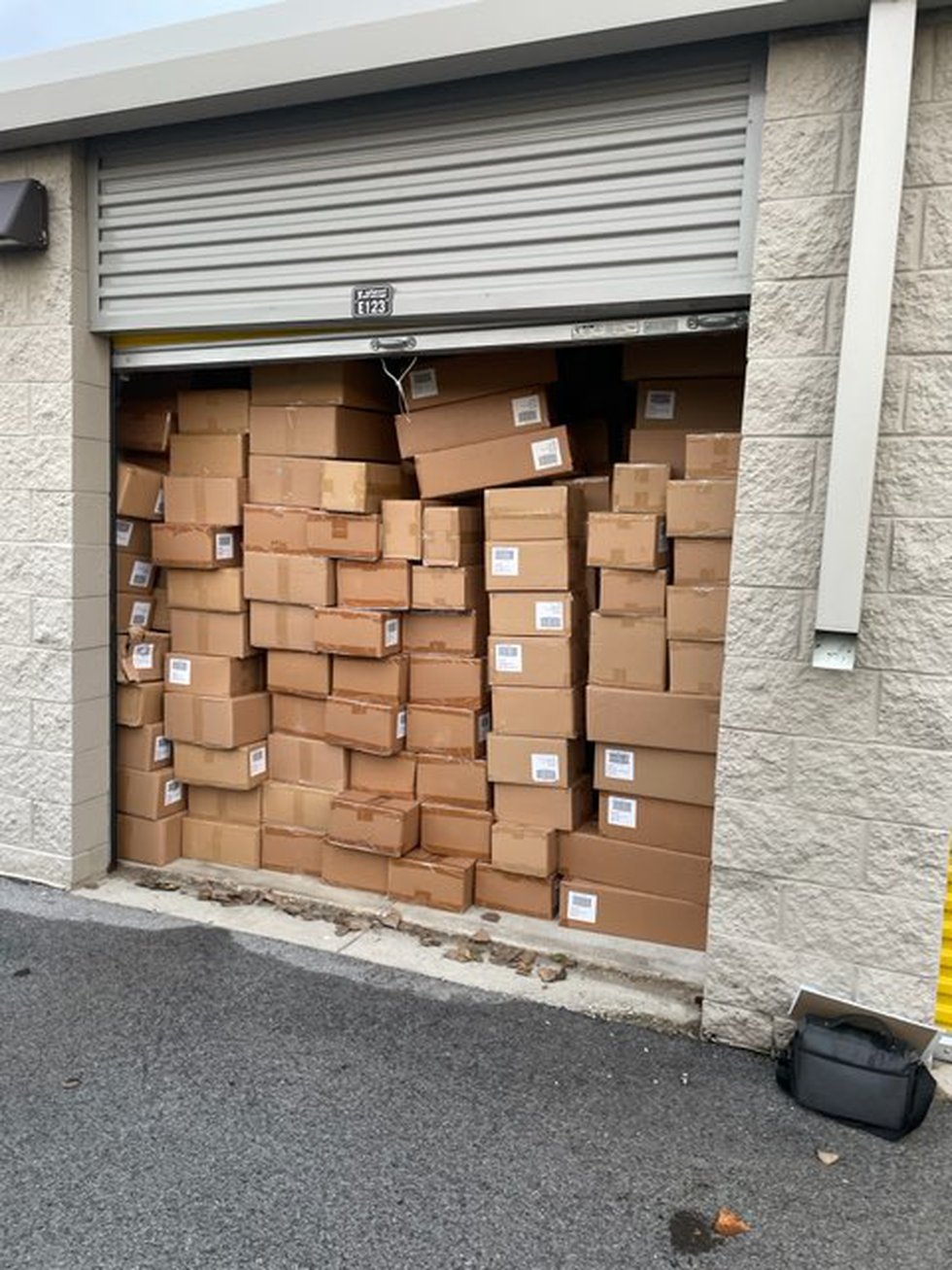 “The stolen merchandise recovered by the Retail Organized Crime Task Force includes tens of thousands of products worth millions of dollars, and I appreciate the cooperation of our law enforcement partners. and retail as we continue to investigate this massive theft, ”said Raoul.

“Organized theft in retail is about more than loss of income and stolen goods. Frequently, the criminal enterprises behind these crimes are linked to other crimes, such as drug trafficking and human trafficking. I am committed to identifying the perpetrators of this and other organized retail crimes in Illinois.