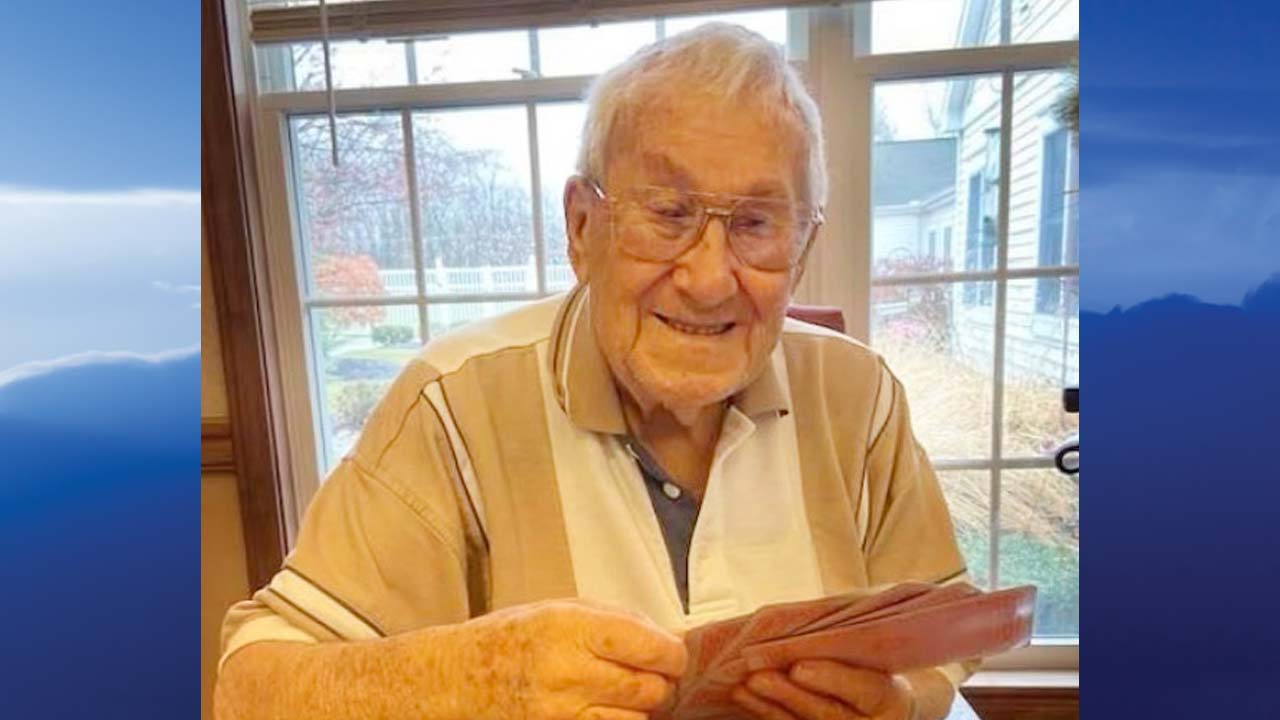 Merle was born May 16, 1925 in Youngstown, the son of the late John and Aniela Woytila ​​Kumik.

He worked for Rosenblum Brothers, then Republic Steel in the blast furnace for ten years until his retirement in 1982. He also worked at Checker Beverage in Youngstown for many years, then became the owner of Dial Furniture, Poland Beverage Center and Polka Village over the years. .

He was a member of St. Nicholas Roman Catholic Church.

His great passion was polka music. He was the founding president of the Penn-Ohio Polka Pal Boosters Club for over 50 years of dedication to polka music through the promotion of polka dances and festivals. He hosted polka radio shows on WKTL for 25 years and WKBN Polka Party for 26 years. He was a member of the ABC Polka Club. He was inducted into the Cleveland Polka Hall of Fame in 1999 and was Penn-Ohio Polka Pals Man of the Year in 2010.

When he moved into Humility House in Austintown, he slowly became the unofficial ambassador for their activities department, helping plan restaurant outings and tourist events for residents. He also arranged for polka bands to play at Humility House and held a class to teach residents to play Five Hundred Rummy. He loved to keep busy and help out in any way he could at the nursing home.

Merle leaves behind to cherish his memory his daughters, Gerri (John) Gagliano and Lee (Al) Moran, both of Summerfield, Florida and Wendy Schon of Boardman, Ohio. He is also survived by his grandchildren, Mrs. Kelly Reagan of Harrisonburg, Virginia, Brian (Angela) Reagan of Jamestown, Ohio, Andrew Schon of Phoenix, Arizona and his four great-grandchildren, Austin, Lauren, Veronica and Brody Reagan, all of Jamestown, Ohio.

Besides his parents, he was predeceased by his beloved wife, the former Pauline Madjerick, whom he married on August 22, 1943 and died on December 29, 2020; his brothers Frank, Theodore, William Kumik and a younger sister.

Per Merle’s wishes, he will be cremated and a memorial service for him and his wife will be held for the family at a later date. In lieu of flowers, donations may be made to Humility House Activities Dept.

The family would like to sincerely thank Humility House Nursing Home in Austintown, Ohio for the exceptional care provided to Merle.

To send flowers to the family or plant a tree in memory of Merle F. “Uncle Merle” Kumik, please visit our flower shop.

Flight of fantasy: the house inspired by an airplane fuselage | Interiors