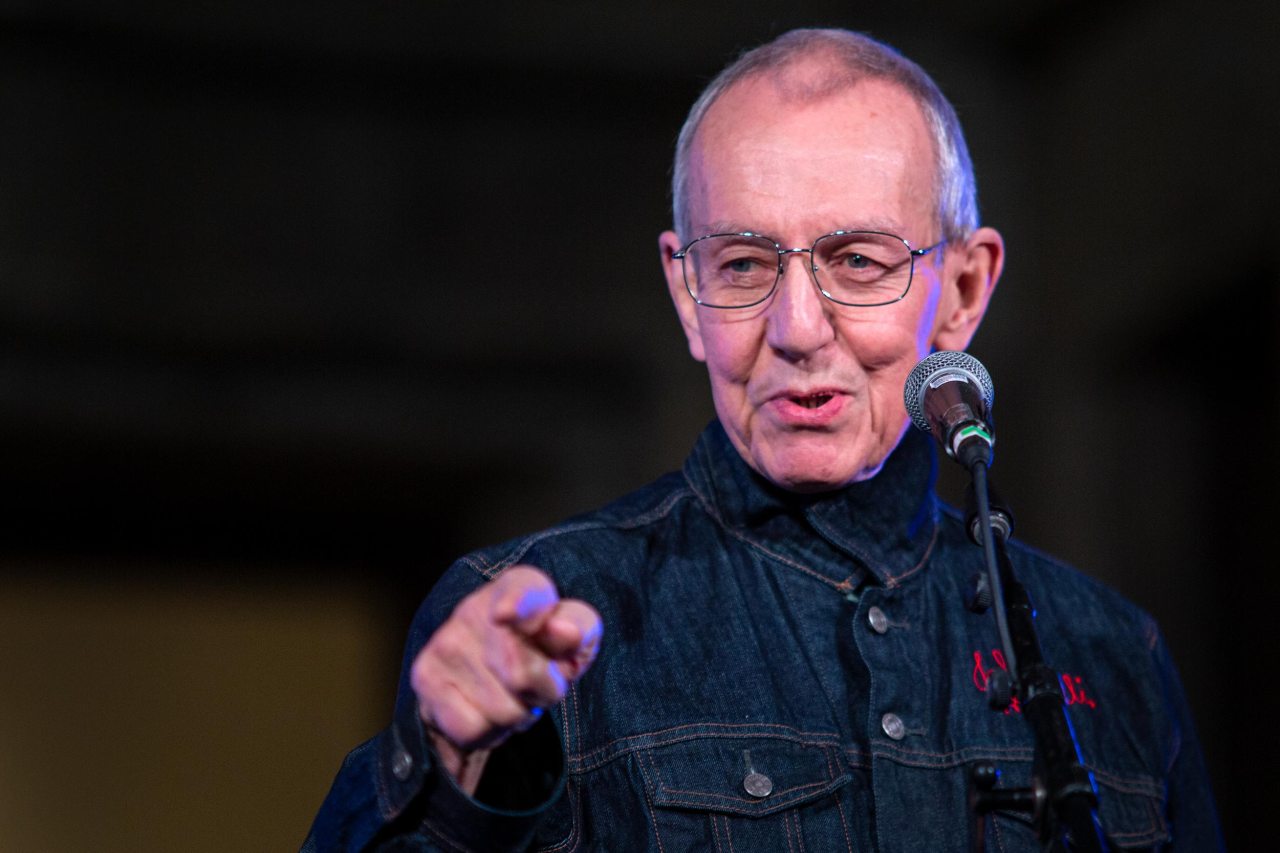 AUSTIN (KXAN) – John Aielli, the voice behind Austin’s radio station KUT and KUTX, who died Sunday at age 76. The announcement was made on his station’s website.

“We are heartbroken to report that our beloved friend and colleague John Aielli passed away shortly before 8 a.m. this morning,” KUTX said Sunday.

According to the station, Aielli celebrated 50 years as an Eklektikos radio host in 2017.

For countless listeners, it was the original voice that helped start their day. For Jeff McCord, John Aielli was a colleague and a friend.

McCord worked with John for 30 years and as musical director he was his supervisor for about 10 years.

“Well, that was tough,” McCord said, but he says he wouldn’t trade anything.

He describes Aielli as someone who went to the beat of his own drum. According to KUT, his popular show “Eklektikos” started in the 70s and featured a wild mix of musical genres and interviews with Aielli’s stream-of-consciousness presentation style.

If that sometimes meant dead air, so be it. And yes, he could play a song he liked three or four times in a row.

“But one of the most unusual things he did was in his interviews that he didn’t do any preparation. He liked to fly by the seat of his pants, McCord recalled. “Once he confused Bono from U2 with Sonny Bono.”

Still, McCord says none of that phased him. He continued to be himself. “He achieved huge popularity and huge success doing exactly what he wanted to do,” he said.

“Everyone feels like his friend. Even though they never met him because he was so open and honest on air,” McCord said.

How to sell your house fast