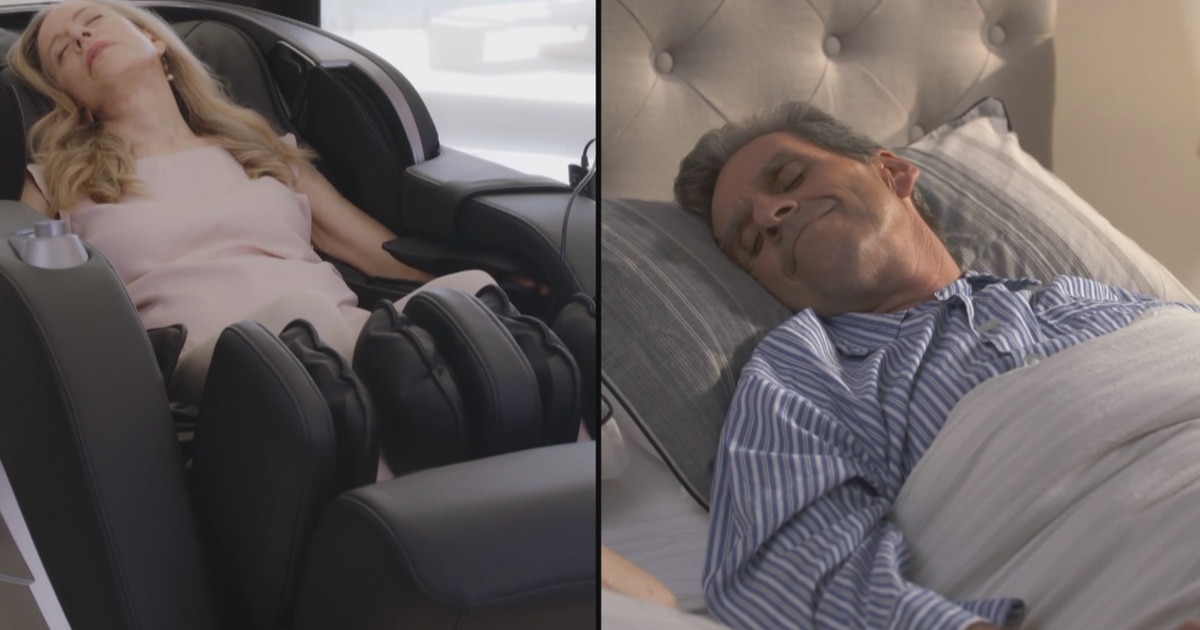 A buzzword for selling comfortable furniture and “weightless” experiences is raising eyebrows among scientists and consumers alike.

The marketing term “zero gravity” has been used to sell a number of products, including furniture.

A few advertisements in particular caught the eye of John Lewis, a man from Blenheim.

Advertisements for the TEBO chair and Bambillo Perfect Fit adjustable massage bed show a weightlessness button and describe placing people “in a simulated weightless position, similar to an astronaut in space”.

John complained to Fair Go, saying “that can’t be true because there is no zero gravity on earth”.

Richard Easther, professor of physics at the University of Auckland, explains that gravity is everywhere, even in space.

“If there was no gravity, the earth would go into space and the sun would be there. It’s the sun’s gravity that keeps us in orbit,” he told Fair Go.

Outside of a physics test, Easther says zero gravity is best understood as “free-floating, nothing pushes you, you don’t have to stand on your feet.”

Chairs and bed makers refer to a zero gravity position – which was based on a term NASA coined “neutral body posture”. This is the position that astronauts have been seen in while floating in space.

Some also claim that the zero-g position is based on how astronauts sit before liftoff.

But Easther says what astronauts experience during liftoff is “the absolute opposite of weightlessness” as they are subjected to 3g forces.

“The reason they are in this position is to prevent them from feeling a huge pressure point in any part of their body,” he explains.

When it comes to using the term zero gravity, it’s unclear whether chair and bed manufacturers are referring to equal weight distribution or no weight at all.

Fair Go made several attempts to contact Brand Developers – the marketing company for the TEBO and Bambillo brands, but received no response.

‘Forever chemicals’ appear in children’s products, including those…