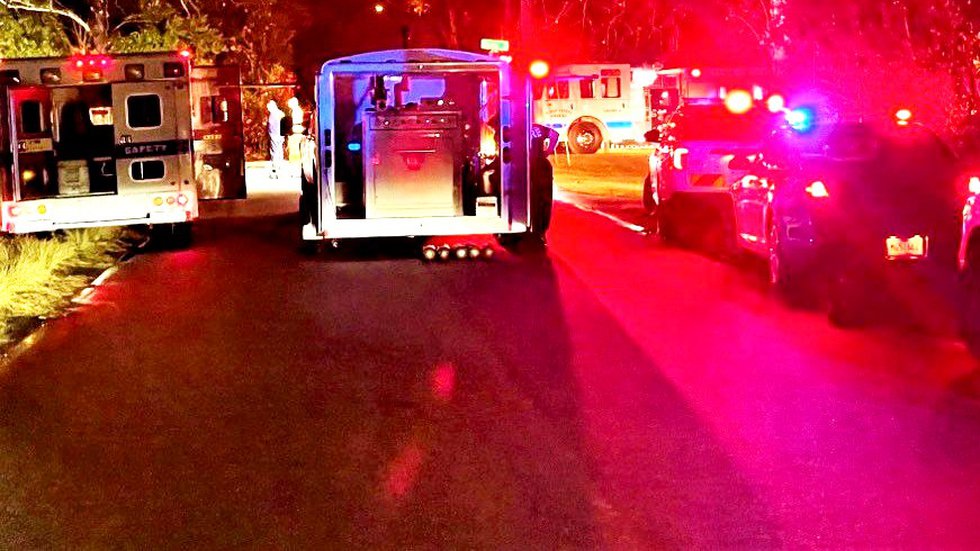 This is happening during the peak house fire season, raising concern among local first responders who have called on the public to stay safe.

The latest death was in a fire that was reported at 6:23 p.m. Thursday at 123 Weaver St. in Aiken County.

After the fire was extinguished, a body was found inside and the coroner was called to the scene. The coroner says the victim was not immediately identified and that she will be autopsied Monday morning in Newberry.

The cause of the fire is currently under investigation by the Aiken County Sheriff’s Office.

The death comes on the heels of several others across the CSRA dating back to earlier this month.

Deaths from the fires have raised concerns across the CSRA, with local rescuers offering advice on how to stay safe as it is peak fire season.

â€œThe first thing people can do right now is test and make sure they have a working smoke detector inside their home,â€ said Antonio Burden, fire chief and director of the Augusta’s EMA. “There should be an alarm installed in every room where you have a loved one.”

Other safety measures people can take:

Tips for heating the house

Recognizing the risk of heating equipment, King calls on Georgians to follow these tips to keep you and your home safe this winter.