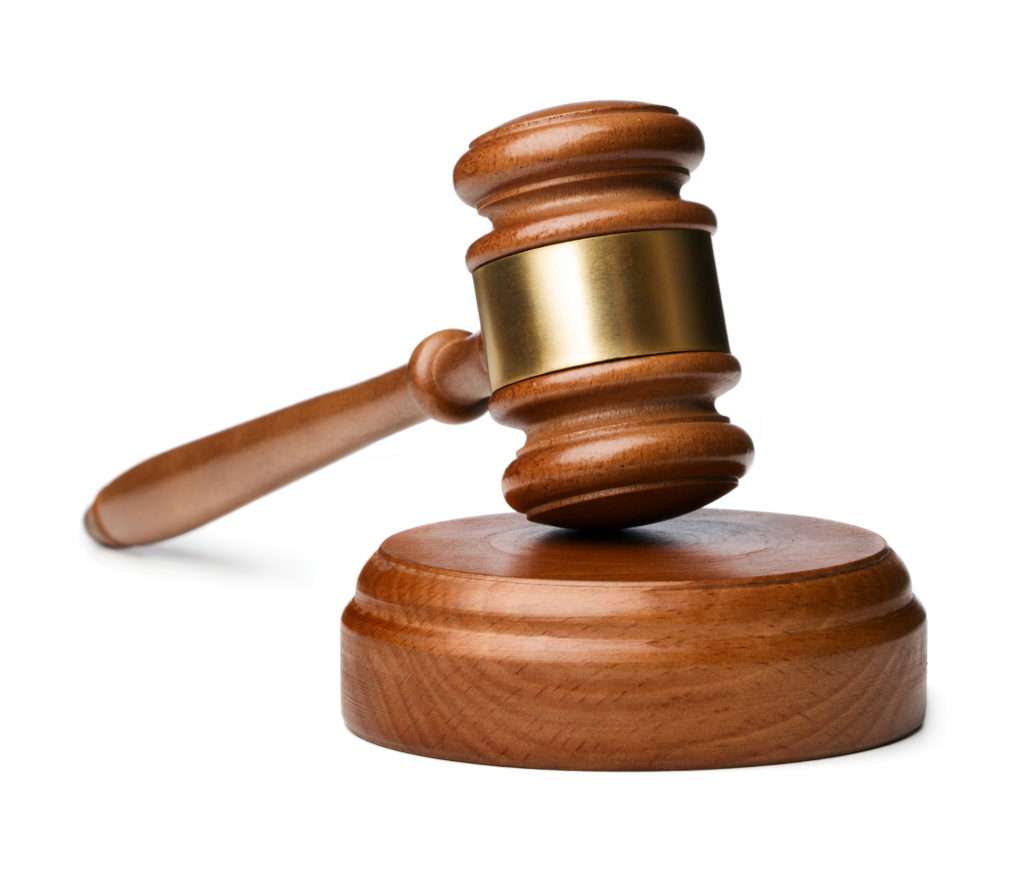 The Gulfport City Council meeting, which lasted more than three hours on April 5, contained nearly an hour of public commentary, as well as several people filming the meeting (other than city staff) and one person being escorted out from the council chamber. Here’s some of what people said throughout the meeting. You can watch the full meeting on the City of Gulfport’s website.

“So it’s kind of been three years since we’ve complained about racial discrimination…Your police chief assaulted me in the middle of a council meeting…For putting his hands on me…I still haven’t not been able to file a complaint to date…” –Resident Jesse Lee, who turned to address the city attorney. As he spoke, his voice grew louder.

“Speak to the board, Mr. Lee, it’s part of the rules of decorum. –Mayor Sam Henderson, to Jesse Lee

“Stop interrupting me. You do this every time. –Jesse Lee

“I don’t need to calm down…. Stop covering up the shit that’s going on in this town” –Jesse Lee

“It’s not against FCC regulations. Look for him.” –Jesse Lee (Note: open meetings are not regulated by the FCC; the board sets its own rules of decorum)

“Time to go.” –Gulfport Police Chief Rob Vincent to Jesse Lee, who had begun to walk back to his seat.

“I am not being asked to leave; I still want to stay for my council meeting. –Jesse Lee

“What is the verdict? » –Chief Vincent to Mayor Henderson

“The word ‘shit’ is not against FCC regulations.” –Jesse Lee

You are asked to leave. –Chief Vincent

“Don’t put your hands on me.” –Jesse Lee

“Don’t get your hands on me! You shit!” –Jesse Lee, leaving. Like him, several other members of the public did the same, including several people filming the meeting.

“I guess the show is over. Everybody is gone. –Mayor Henderson

“Not everybody…” –Michael Taylor, a self-identified activist who also calls himself “The Armed Fisherman”

“I came here and was transporting an AR15 to your town. I have been here twice…They hardly told me anything but to hear his stories and others…if there is a problem and people start talking about this problem…They need to start to look into this problem. For the most part I think they need to get back to their oath and what they’re supposed to do… They came out and treated me with half respect. –Michael Taylor

” I can not wait to go there. I laugh.” –Vice-Mayor Christine Brown (Ward II), on Paul Ray’s Town Hall

“Come on, we can plot together.” –Council Member Paul Ray (Ward III)

“Since we settled my federal lawsuit, I thought I would never have to address any concerns to you or the general public.” – Former Gulfport Police Officer Johnathan Ross, who said the city won’t give him public records of his hours on the water for GPD. The city manager told the Gabber that if the documents existed, the City would provide them. The Public Records Act states that the government cannot be compelled to create a record to satisfy a request.

“I don’t understand why we can’t let dog parks go back to nature and allow dogs to roam on anything that grows naturally.” –Caron Schwartz, on the City’s use of pesticides in the dog park

“We love walking at Clam Bayou here in Gulfport. We are now going to St. Pete Clam Bayou. I understand it’s the least toxic it can be, but for those of us with respiratory issues, it can be deadly. –Cindy Clayton, on the city’s use of pesticides

“The Gulfport Lions Club has worked with Trex® Outdoor Furniture, participating in a plastic bag drive to donate benches across the city…We’ve donated five so far; we will collect 26,000 plastic grocery bags over a five month period for this bench. We would like to thank the citizens of Gulfport and the South Pasadena Ace Hardware for collecting the necessary materials. Collection boxes are located at the entrance to the library, at the senior center and at the front door of the Lion’s club. We would like to put more in and if you have any additional places you think we could place collection boxes, please contact us. –Ron Conye, ​​with the Gulfport Lion’s Club

“Why do you need my photo?” » –A member of the public, speaking to one of the other members of the public who were filming the meeting and those present

Don’t put your hands on me! You shit!” –Jesse Lee, leaving. Like him, several other members of the public did the same, including several people filming the meeting.

“I have never been treated so well or so courteous [as Gulfport police do].” –Paula Tyer, retired law enforcement officer

“Your comments and your way of speaking to the residents who frustrate you are more than disappointing. Dismissive comments only alienate and divide people. –Samantha Ring, via Zoom, to Mayor Sam Henderson

“Mrs. Ring is right; I’m just human. Sometimes I can have a little attitude and I shouldn’t need to be more professional than that, but sometimes it gets to you, when you hear people say bad things about people you know to be good people, and I know a lot of those people to be good people from my 13 years of service. I’ll try to do better at that; that’s one of the things that I’m working on. –Mayor Henderson

“Regarding public comments: everyone is welcome to come and say how they feel. We have rules in terms of language…. Coming up and talking and making accusations and continually not providing any evidence or factual basis of it’s one thing for us as elected officials to take that the rules are actually different so you can tell us pretty much all kinds of rude things but when it comes to staff city, like our city attorney, our city manager, our city clerk, our department heads, the rest of the staff, that’s where you get into the waters where you talk about slander and libel, that’s why when somebody come and do these things, I’d rather see evidence of what they’re talking about, and I don’t think that’s unfair, so that your accusations are backed up with evidence. –Mayor Henderson

“When a lot of people come in with cameras…and don’t want to use their name, that tells me somebody wants to do a show, somebody’s looking for something.” –Mayor Sam Henderson

“Wouldn’t it be cool to have an LED sign…the library sign that faces Beach Boulevard that you can use to advertise upcoming events?” –Susan Gore

“But we can change this law, right?” –Council Member April Thanos (Ward I)

“Brings us to agenda item 275.” –Mayor Sam Henderson, in the third hour of the April 5 council meeting

“They read the six million names that were killed in the Holocaust.” –Board Member Michael Fridovich, on Yom HaShoah (Holocaust Remembrance Day). The Florida Holocaust Museum will participate

“Six million all over the world or this place is six million?” –Vice Mayor Christine Brown (Ward II)

“The former governor…you couldn’t use the word ‘climate change’; this one you can’t use ‘gay’ so people in Tallahassee are walking around with duct tape on their hands and I guess sign language. I don’t know what they are doing. –Council Member Michael Fridovich (Ward IV)

“I would like to suggest that we pay for the whole thing.” –Council Member Michael Fridovich (Ward IV), on artist Ray Domingo’s skateboard gecko sculpture; the City has agreed to pay $16,000 (half the cost of the sculpture) if Domingo can raise the rest.