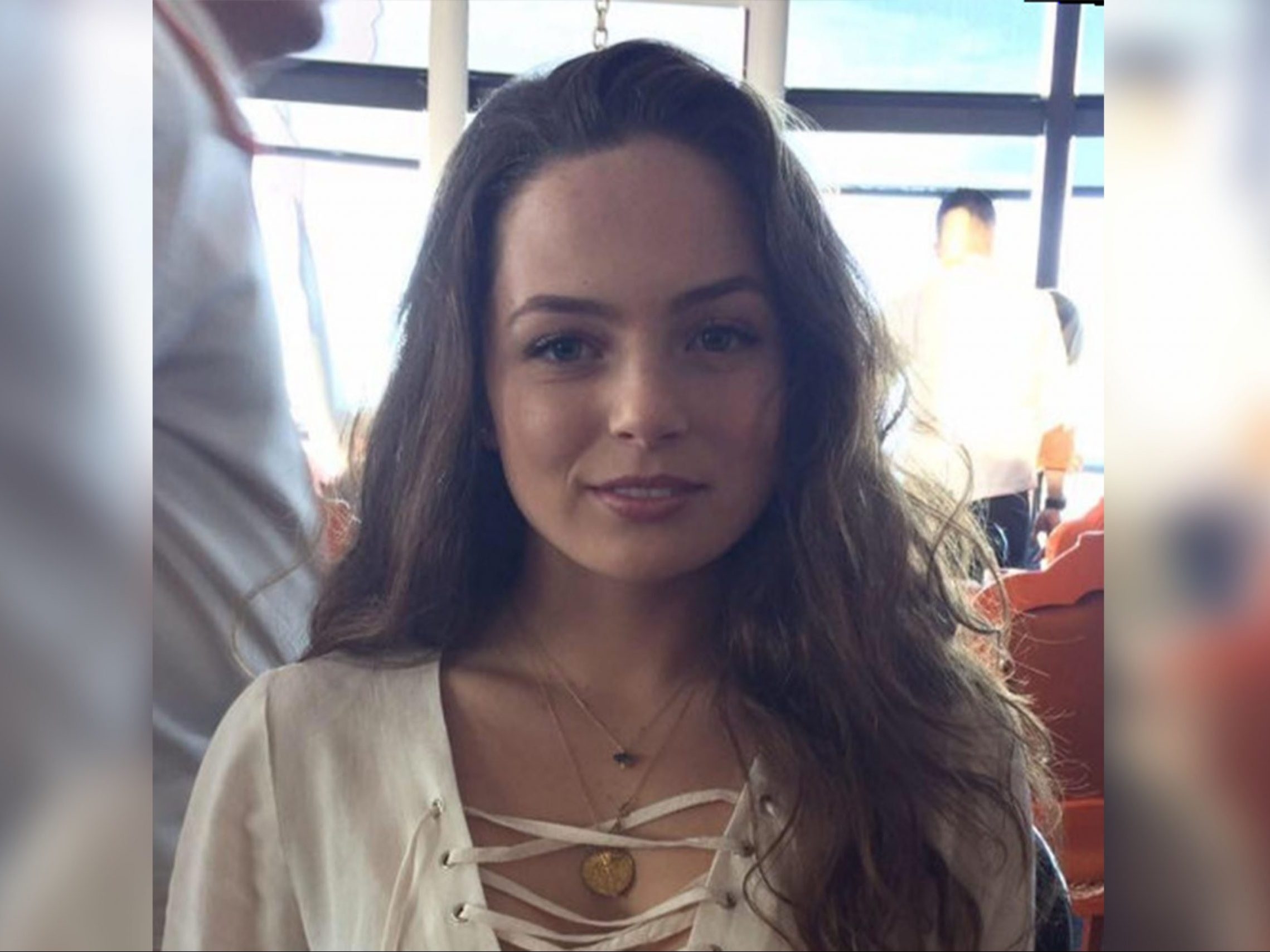 A UCLA graduate student was fatally stabbed while working at a high-end furniture store in California.

Brianna Kupfer, 24, of Pacific Palisades, Calif., was working alone at Croft House in Los Angeles when Wilshire Patrol officers received a call of an ‘ambulance assault with a deadly weapon’ at the business on Thursday last, reported KCAL.

When officers arrived at the store, they encountered a customer who discovered Kupfer’s body, police said in a statement.

The suspect, a random walk-in, who was not known to Kupfer, allegedly attacked the victim with a knife and fled through the back door, according to detectives.

Dr Jennifer Botelho, owner of a nearby chiropractic practice, told the outlet that the suspect walked into her business shortly before the fatal stabbing.

“He came in and asked a few questions: ‘Do you do orthopedics here?’ What kind of care we give, and then he’s gone,” Botelho recalls. “So he was only there for a few minutes.”

She called the random attack “terrifying” and “horrifying”.

Botelho added: “She’s such a young girl. We feel so bad for Brianna’s family and hope we can catch this guy.

There is no known motive at this time and detectives have said they believe the suspect is homeless.

Kupfer, who was “loved by everyone,” according to her father, worked at the store as a design consultant and studied architectural design.