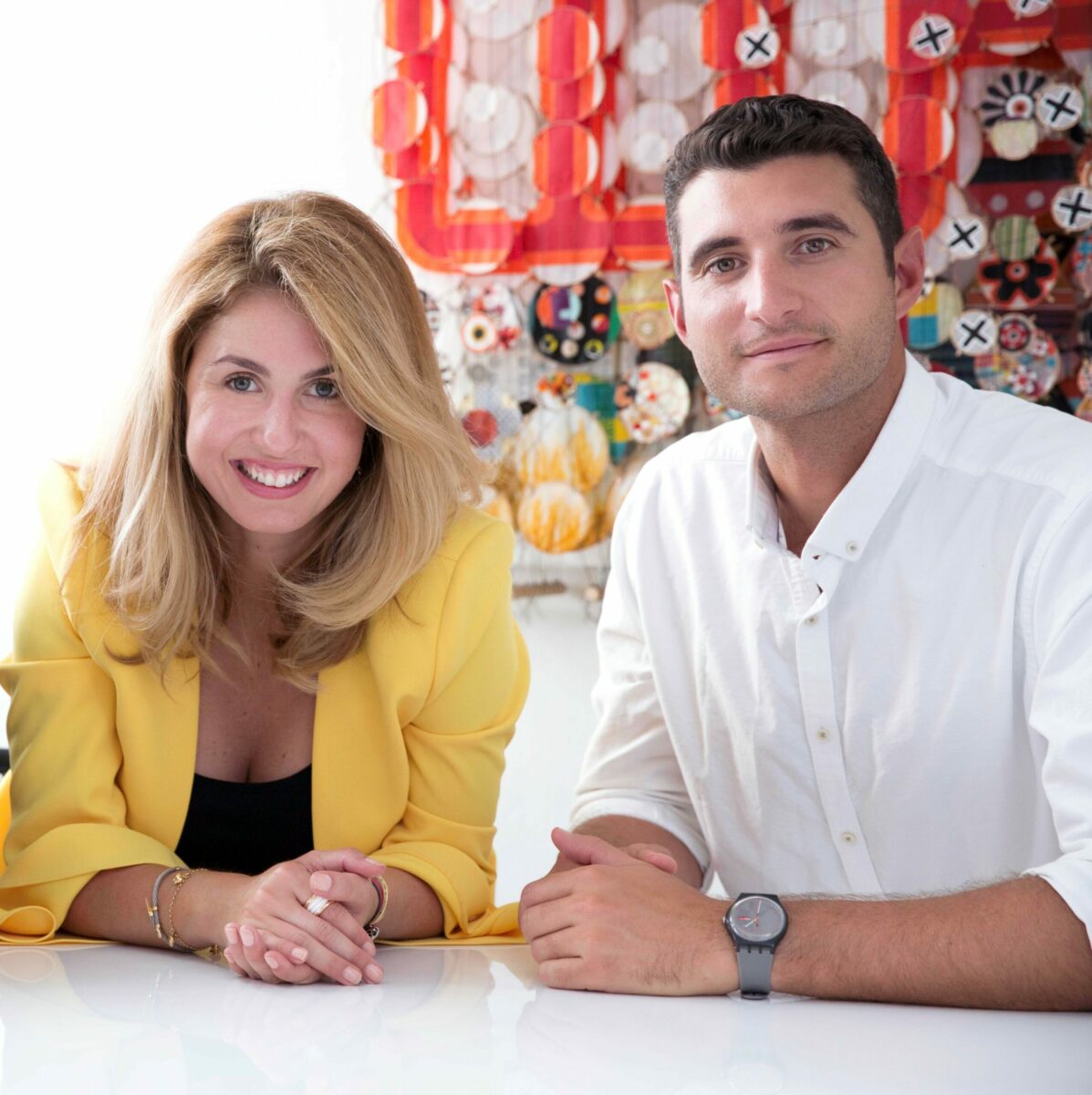 A Santa Monica-based personal finance platform called Reel, which discourages credit card use, has gained traction during the pandemic.
He is not alone. Over the past couple of years, a number of non-banking financial platforms have emerged or gained popularity as home consumers take to managing their money and investing with apps. So much so that one local expert says there are “too many to keep track of” and others are worried about consumer protection.

In the case of Reel, the platform was co-founded by Daniela Corrente and Alejandro Quilici, who both realized from personal experience that consumers are addicted to credit cards, and they wanted to find a way to discourage their use.
“When it comes to money, there are so many emotions attached to it,” Corrente said.

“Humans will always want things and finding ways to achieve their aspirations without having to always go into debt is something that is at the heart of our value proposition as a company.”
The pandemic period has helped many people financially but has pushed millions more into debt. According to research by Experian, consumer debt balances rose 5.4% in the third quarter of 2021 to $15.3 trillion, an increase of $772 billion from 2020.

Reel helps consumers save for the purchases they want instead of relying on credit. The Reel website is linked to a consumer’s bank account and helps the user establish a savings plan by automatically deducting a specified amount daily or weekly. Once the savings goal is reached, Reel places the order on behalf of the consumer.
Users can use the app to save money for everything from clothing and furniture to electronics, but Reel also aggregates product listings from retailers — that’s how Reel makes money.

“We give people very simple buying plans so they can buy whatever they want with their own money,” Corrente explained.
Suppose a consumer wants to buy a stroller. Reel displays strollers from thousands of merchants at various price points for the consumer to choose from. While selecting, the platform will help the consumer to save money by withdrawing the money from the user’s bank account.

“It’s absolutely free for customers,” Corrente said. “On the contrary, they are rewarded. They get 1% back on every dollar saved. It’s way better than any savings account because it’s not annualized, it’s actually on the dollar.
Reel makes its income on the back-end.
“We monetize from the money exchange and retailers who basically pay us,” Corrente said.

These kinds of features on mainstream financial platforms have caught favor with Americans, especially over the past couple of years. Financial management, investing and day trading apps soared 15% at the start of the pandemic and have continued.
Mobile analytics firm App Annie reported a year ago that fintech mobile apps outperformed traditional banking apps by 10.8 times. Investment and trading platforms such as Robinhood were among the most downloaded financial apps.
But that means a crowded field for companies like Reel.

“The problem I have with all of this is that it’s not under one cohesive banner,” said Joshua Lastine, a Beverly Hills entertainment attorney and financial technology expert.
“If someone like Amazon or Venmo with a lot of brand recognition put it under one banner, I think it would be more efficient. Right now there’s too much to keep track of.

Lastine believes companies like Reel need to do something to stand out from the pack.
“They need like Elon Musk to tweet about them or Joe Rogan to talk about it,” Lastine said.
Others question whether consumers are fully aware of the inherent risks of putting their money in an app. Lawrence Harris, professor of finance at the USC Marshall School of Business, for example, expressed concerns about Reel’s business model.

“They try to act like a bank,” he said. “Although I’m intrigued by the service, I would never use it until I know where the money is and what system of monitors will ensure they don’t lose my money.”
Anyone using a financial app should be very confident that the system is legit, according to Harris. Any user should be concerned about what happens if the platform loses money or goes bankrupt. “These problems are almost guaranteed without regulation.”

For his part, Corrente replied that Reel users have nothing to worry about.
“We work with multiple banking partners and the money is FDIC insured,” Corrente said.
Still, the apps are popular because of the needs. The Experian study found that the average US consumer has an annual income of $62,866 and carries credit card debt of $5,878.

“In addition to the pervasive influences on debt and income, the pandemic has highlighted the different financial realities of people across the country,” the study says. “While many have lost their jobs or suffered financial hardship, others have seen their situation improve.”
Corrente said that during the pandemic, Reel has seen an increase in consumers saving for household items and technology.

“As the world opened up more, we saw an influx of savings for fashion, for travel, for a little more outdoor things,” she said.
What brought the founders to Los Angeles, where they launched Reel four years ago, was the venture capital available. Reel’s backers include Mucker Capital, L’Attitude Ventures and Uncork Capital.