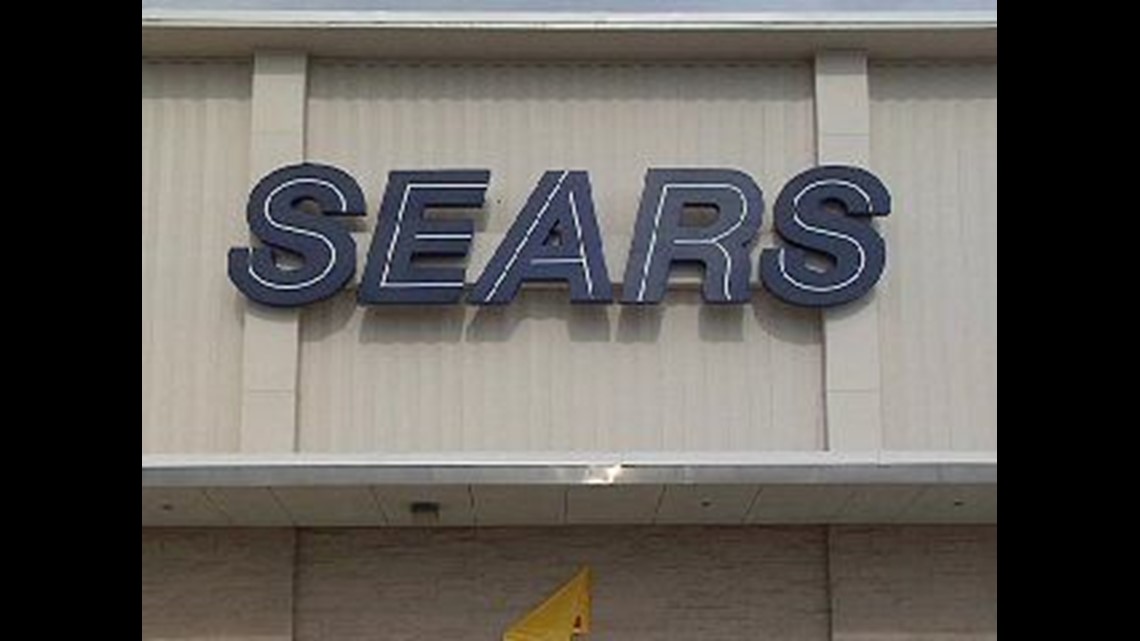 Owners of adjacent Westgate are considering buying and demolishing the store which has been empty since 2017.

TOLEDO, Ohio – There are new plans for the former West Toledo Sears store that has been empty since 2017.

Chicago-based Abbell Credit Corporation, owner of the adjacent Westgate Village mall, plans to buy the empty Sears store and tear it down to make way for something new.

Although it was once a thriving retail destination, the West Central Avenue store was one of 20 struggling stores Sears closed in 2017 as sales lagged.

Since then, the store, along with the neighboring vacant former Elder-Beerman property on Secor Road, has been the subject of talk of retail redevelopment in West Toledo.

In February 2020, Toledo City Council voted to reject a 15-year tax exemption program for a company hoping to bring a Bob’s Discount Furniture and a TJ Maxx to the Elder-Beerman site.

At the time, some elected officials pointed to the redevelopment of the area, including new Whole Foods and Krispy Kreme stores, as proof that the revitalization of the Secor Road corridor did not require incentives.

Sears closed around the same time as The Andersons closed its outlets, including the Talmadge Road location just a few miles from Sears. In late 2021, HomeBuys opened a store on the Andersons’ former property.

Abbell officials did not disclose the purchase price, project timeline or their specific plans for the former Sears store.