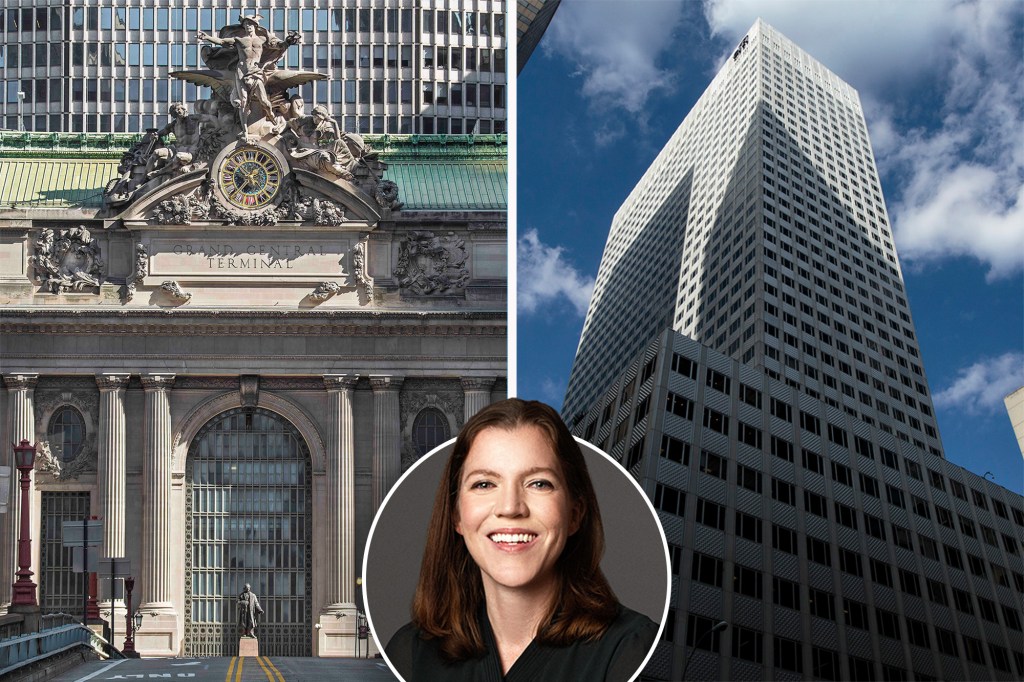 East Midtown is New York’s most in-demand market, as proximity to Grand Central invites you

Deals are still going on in the Hudson Yards, Times Square, Midtown South and World Trade Center area, but brokers say the momentum has shifted to the 1940s and 1950s in the East, which seemed like it not so long ago have lost their luster.

“Companies with resources are drawn to the blocks around Grand Central Terminal,” an insider said. “They like the energy that came from One Vanderbilt and the recent rezoning of East Midtown. They like that the LIRR is coming to the terminal soon. And they love the reinvestment that renews old towers.

A major lease is reportedly underway for the Macquarie Group at 660 Fifth Avenue in Brookfield, the redesigned tower stripped of its former “satanic” 666 address. More deals are also set to happen in the unrecognizably transformed tower.

Meanwhile, sources said Ken Griffin’s Citadel, which is in the midst of hiring in the Big Apple, is in advanced talks with 550 Madison Ave. of Olayan America, the repositioned former Sony tower where Chubb Group recently signed on as anchor tenant. Citadel is already the largest tenant at 425 Park Ave. near L&L Holding Co.

Separately, an unidentified tenant is reportedly occupying high-floor space at One Vanderbilt in SL Green for nearly $300 per square foot.

We recently reported renewed rental momentum at Mutual of America and 320 Park Ave. of Munich Re, which like many other avenue towers has undergone a major capital upgrade programme.

“Coming out of the pandemic, we will see even more activity in Midtown East,” one broker predicted, “as businesses undeterred by ‘work from home’ will continue to seek stability from what has always been the Manhattan’s #1 commercial heart – Grand Central.”

The area near Bloomie’s gets the ‘Blu’ lift

It will be the second Blu Dot store in Manhattan, based in Minneapolis, following the success of its similarly sized department store at 79 Madison Ave. downtown.

The deal for most of the retail “glass boxes” was brokered by Sinvin’s Senior Managing Director, Sarah Shannon for Blue Dot, and Vornado’s Edward Hogan and Jason Morrison internally.

Blu Dot Co-Founder and CEO John Christakos said, “With the success of our flagship store in the Nomad Design District, we are thrilled to expand Blu Dot’s presence in Manhattan with this new store in the heart of the East Side design community.”

Shannon of Sinvin said, “With over 120 feet of wraparound glass facade on the second and third floors, Blu Dot will have a powerful presence. The roof terrace will allow Blu Dot to present its range of outdoor furniture and to welcome customers and special events.

The low-rise building at 715 Lexington is one of two Vornado built years ago to add a chic retail environment to the south side of East 58andacross from the developer’s condo and office tower at 731 Lexington.

The space where Blu Dot will open – likely by the end of the year – has been vacant for some time. Terms were not available. A Santander bank branch which is also at the address will remain.

A long time ago, in a galaxy far, far away — that is, pre-pandemic — a new Starbucks opening wouldn’t be worth a look.

But it’s been as long as can be remembered since the barista juggernaut launched a new outpost in the heart of Midtown, which mostly saw the closure and “consolidation” of Starbucks.

Now Starbucks has leased a prime corner at 444 Madison Ave. of Westbrook Partner. The asking rent on the former Florsheim space was $350 per square foot.

The deal is actually a move rather than an expansion, as the new store at 444 Madison will replace a nearby one. But it’s a welcome sign that Starbucks, long a symbol of Manhattan’s caffeine-rich energy, is back in the game.