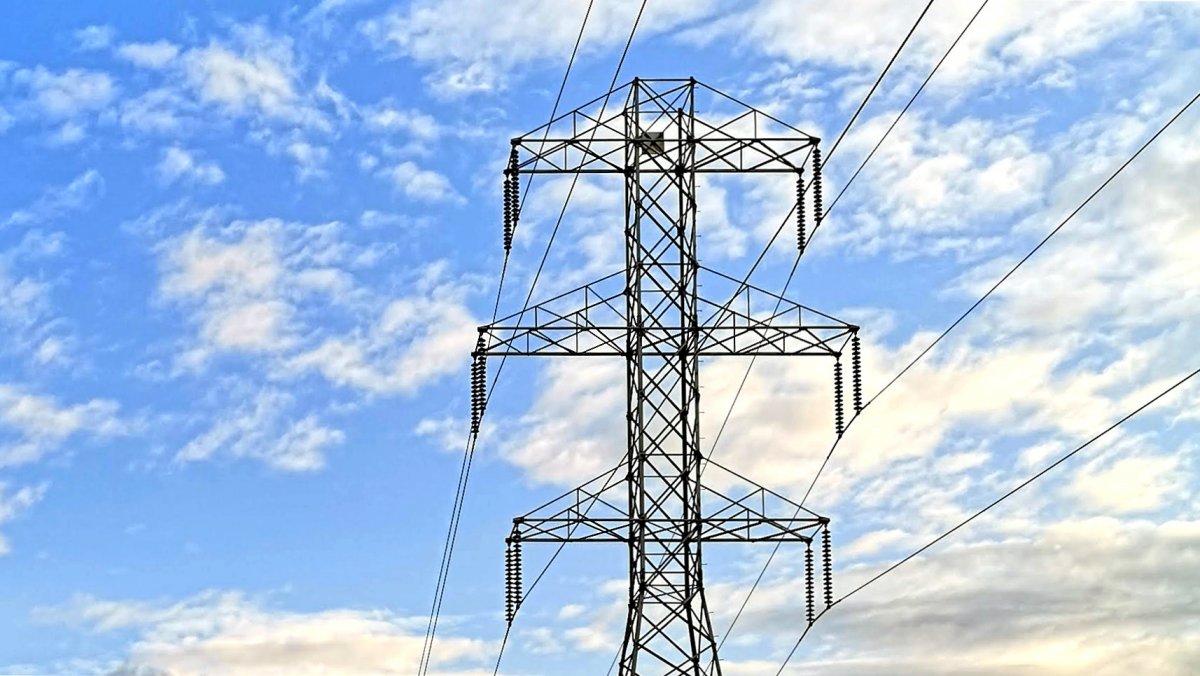 Companies like Apple and Tesla could have issues with their production ahead of the main Christmas shopping season. The growing shortage of electricity in China has been affecting manufacturers in the main industrial centers on the east and south coasts of the People’s Republic for weeks. In order to meet stricter energy consumption guidelines, several major suppliers Apple and Tesla have suspended production at some factories.

Apple supplier Unimicron Technology has stopped production at three of its Chinese branches. The company justifies this by the â€œpolicy of local communities to limit electricityâ€. Concraft Holding, which manufactures iPhone speaker parts, is suspending production for five days. Production losses are also affecting suppliers to electric car maker Tesla. Like the entire automotive industry, the company struggles with semiconductor bottlenecks.

Effects on industry and households

At least 15 Chinese companies have said in stock reports that production has been halted due to electricity restrictions. More than 30 Taiwan-listed companies have ceased to operate their offices in China to comply with electricity restrictions, reported Reuters. The steel, aluminum and cement industries are also severely affected by production restrictions. So are the manufacturers of chemicals, dyes, furniture and soy flour.

But private households, especially in northeast China, are also suffering from the power shortage. In Liaoning Province, power cuts by industrial companies were extended to residential areas last week. Huludao City urged residents not to use high-energy devices such as water heaters or microwaves during peak periods. Residents of cities like Changchun in Jilin Province have reported to state media that the power outages happened earlier and lasted longer. The region is the center of Chinese automobile production. Monday, Chinese state Network operators required to ensure basic supply and avoid power outages.

The power shortage is a source of uncertainty as the economy grapples with technological crackdown from China and the uncertain future of financially struggling real estate giant Evergrande. The electricity crisis in the country has been caused by the scarcity of coal supplies, which can be attributed in part to a resumption of industrial activity as the economy recovers from the coronavirus pandemic. In addition, the People’s Republic is boycotting coal shipments from Australia for political reasons.

Strong demand has pushed coal prices to record highs. Several provincial authorities have tightened the application of energy consumption guidelines in recent months in order to meet climate targets. China, the world’s largest consumer of energy and emitter of greenhouse gases, has set itself the goal of reducing carbon dioxide emissions to zero by 2060.

Source of the article

Disclaimer: This article is generated from the feed and is not edited by our team.

Gering city council presents only one item on the agenda | Politics