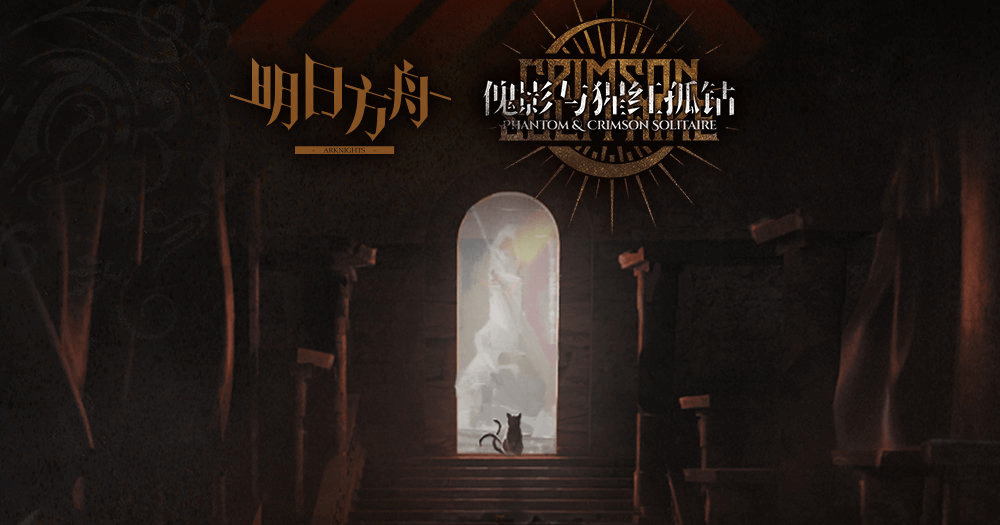 Translation credit: 25Night and other unknowns

b) After choosing the team, you will have 4 choices which include different operator tickets.

Choice D: 3 random tickets but one of them will guarantee a 4 * temporary recruit

c) When recruiting at the start of the race, you can use your friend’s support units

a. Same as before, first recruit of level E1 Max, E2 unlocked during the new recruit

b. Return of IS Limited Operators (Sharp, Stormeye, Pith and Touch)

5 Star Operator recruit costs have been reduced from 4 to 3.

c) Boss battle: the boss will appear in the scene, some special bosses will only appear when certain conditions are met

f) Castle Gift: Random free reward, has a chance to be changed to a â€œGift of Fateâ€ node which grants rarer items

â€œTemporary Hit Pointsâ€ will be displayed at the start of each battle.

b) Directory: a temporary buff effect that will only be active for the current floor, if a directory is acquired at the last node of the floor, it will be activated instead on the next floor

c) Strategic items: item that you can bring and use inside the scene, max 1 item. If you win another item, you can choose to replace the current item

a) IS2 is now a permanent system

b) During IS2 there will be an update for the “Extra Notebook Page”, “Monthly Team” and “Monthly Requests” each month

c) Apart from that, during IS2 there will also be 2 content expansions, one will unlock the “Deep Investigation” mode, the other will include a brand new theme

d) When all IS2 content is released, it will remain as a permanent IS that you can play at any time

8 tips for finding discretionary money on a tight budget