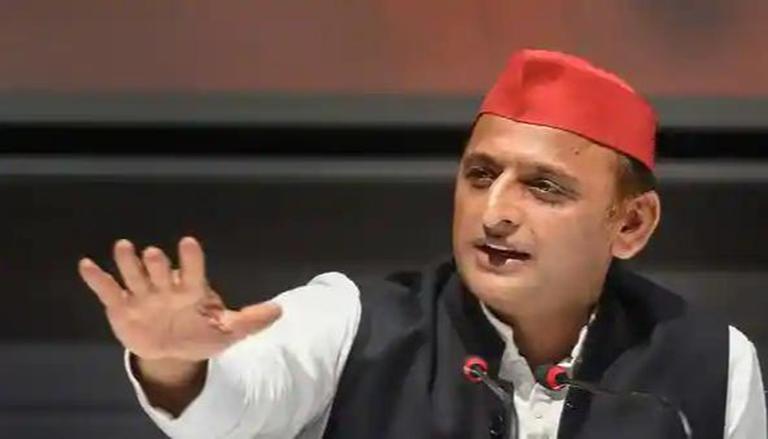 Samajwadi Party (SP) leader Akhilesh Yadav on Monday filed his candidacy documents declaring Rs 17.22 crore as his net worth of assets. The former UP CM is taking his first political dip in the upcoming assembly elections in Uttar Pradesh, waging his fight from Karhal’s seat in Mainpuri.

According to the affidavit filed by the SP leader, his assets grew maximally during his tenure as Chief Minister of Uttar Pradesh (2012-2017) and minimal during Yogi Adityanath’s tenure as CM (2017- 2022). Another interesting facet noticed in his affidavit is how his Australian degree finds no mention. It has been widely reported that the former UP CM has completed his master’s degree in Australia. His Australian degree is also mentioned on the Samajwadi Party (SP) website.

From 2019 to this year, there has only been a marginal increase of only Rs 3 crore in the net worth of his assets (Rs 17.22 crore) compared to the assets mentioned in the affidavit filed for the elections of Lok Sabha (16.90 crore).

Additionally, Akhilesh claims to have Rs 1.79 lakh in cash while his wife Dimple Yadav has Rs 3.32 lakh in cash, along with jewelry comprising of gold, diamonds and pearls worth Rs 59 .76 lakh. He also has five bank accounts – two in Etawah, two bank accounts in Lucknow and one bank account in Delhi which have a total deposit of Rs 5.56 crore. At the same time, Rs 2.57 crore is deposited in Dimple Yadav’s accounts.

He also mentioned his commercial land in Lucknow and possession of a mobile phone worth Rs 76,000, furniture worth Rs 17,085 and exercise equipment worth more than Rs 5.34 lakh.

The UP assembly, made up of 403 members, will go to the polls in seven phases starting on February 10. The counting of votes will take place on March 10.